I hope you’re having a great fall as we head toward the holidays. To be honest, I was kind of sorry to see October end. I was thinking, as the month drew to a close, that October always seems to deliver more than a hundred percent. You know what I mean? The great colors. That wonderful mossy, woodsy, mushroom-y smell. The air that manages to feel both warm and crisp at the same time. And we had a killer harvest moon this year.

One of last month’s highpoints for me was heading to Toronto for the Bouchercon mystery conference. My first years going to Bouchercon were tough because I knew NO ONE (if you ever attended any of these conferences, you may have noticed me alone at the opening cocktail party, pretending to be enthralled by the cheese platter!), but over fifteen years of writing mysteries, I’ve now become friends with a fair number of other authors. One night I joined a group for dinner that included the awesome Alafair Burke and Laura Lippmann, and another evening I grabbed a bite at the bar with Kathy Reich. I can still remember reading her very first book and being totally blown away. 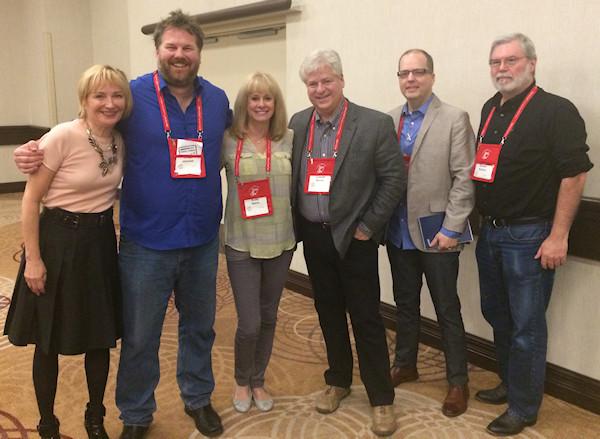 I also took part in a panel (photo) and sat in on bunch of others. One author advised, “Write the book you want to read.” So simple but it was a nice reminder for me.

And I guess I should confess that the highpoint of the month for me was the release of my seventh Bailey Weggins mystery, EVEN IF IT KILLS HER. If you’re looking for a fall read that’s part thriller, part classic whodunit, I hope you’ll pick it up at your favorite bookstore or order for your kindle. And then please, I’d love to know what you think (btw, you don’t have to have read any other books in the series in order to jump into it). I’m hard at work now on the next Bailey Weggins mystery and it’s been great to have her in my head again.

Buy EVEN IF IT KILLS HER now:

I hope November is good to you and that Thanksgiving brings plenty of enjoyment and a minimum of stress.

What I’ve Been Reading

ODD CHILD OUT by Gilly Macmillan. By any chance did you read Gilly Macmillan’s terrific first thriller, WHAT SHE KNEW? I did and it hooked me on her as an author. Now she’s back with her third suspense novel, ODD CHILD OUT. It’s a gripping domestic thriller told from several points of view, and like her others is set in Bristol, England, which just adds to its allure.

BEFORE THE FALL by Noah Hawley. This book was a huge success last year, but I put off reading it after a few friends complained about the ending. Well, I finally got around it to it, and all I can say is BRAVO! It grabs you and won’t let go. And for me at least, the ending didn’t disappoint at all. 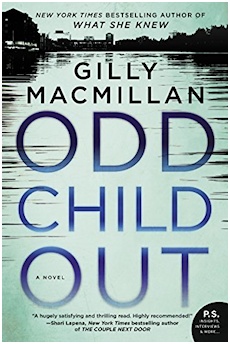 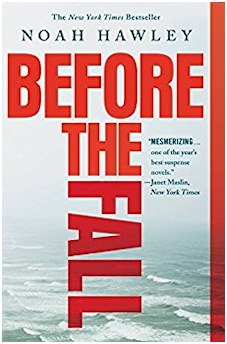 What I’ve Been Cooking 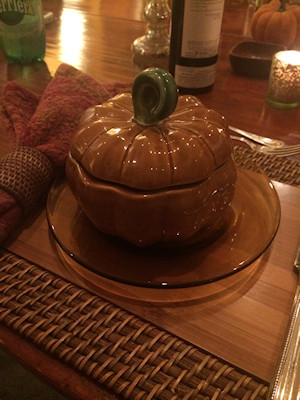 Anything I can put in one of my pumpkin-shaped soup bowls. I love these little guys, which I bought from Pottery Barn years ago. I often use them to serve Ina Garten’s divine squash and pumpkin soup, which you can find online (and which I’ll be serving on Thanksgiving). Crazily enough, I also have white pumpkin bowls and I love to fill those with a roasted tomato soup from Tyler Florence that is not only simple to make but to die for. Actually, this soup tastes delicious not matter what bowl you serve it in.