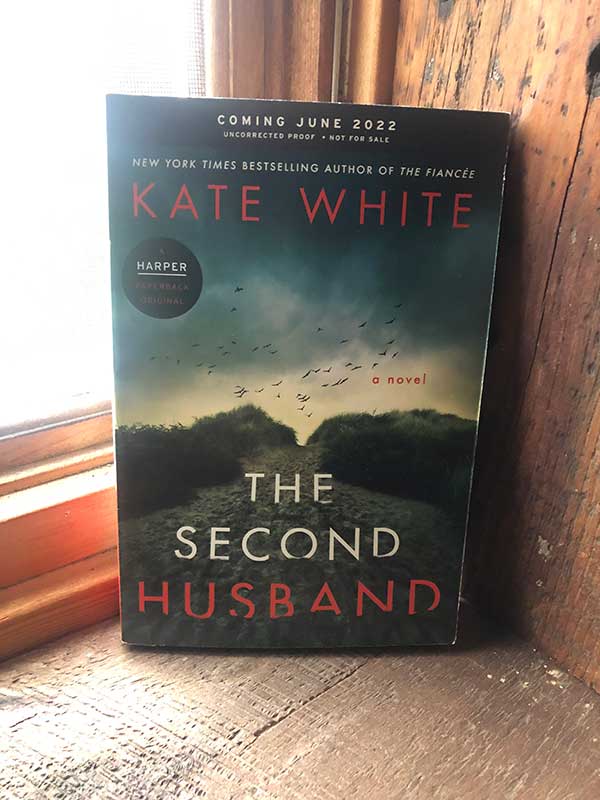 You know what never fails to be thrilling for most authors, myself included? The day the bound galleys of a soon-to-be-published book arrive in the mail. It’s always so exciting to get your first real look at the cover on the actual book. I’d love to know if you like the cover of THE SECOND HUSBAND and find it as enticing as I do.

And I can’t wait for you to read it! The book is a psychological thriller about a woman whose seemingly perfect second marriage is rocked when the police begin to reinvestigate the brutal murder of her first husband. You can pre-order at any of the links below.

And Guess What? The Trailer Is Out Now, Too!

View it here (it’s only 41 seconds so you won’t need to make popcorn!).

My Chives Are Up, Are Yours?

I’m putting them in—and on!—everything in order to celebrate the new season and the fresh start we are finally getting to make. I hope you feel like a fresh start awaits you, too.

I’ve also been busy doing some final research for my 2023 thriller, research I couldn’t do when I was in Uruguay. The protagonist lives in the East Village of Manhattan, and I spent an afternoon lately wandering the area, taking notes and photos, and then rewarding myself with a fabulous lunch at Greek restaurant. Research is hard! 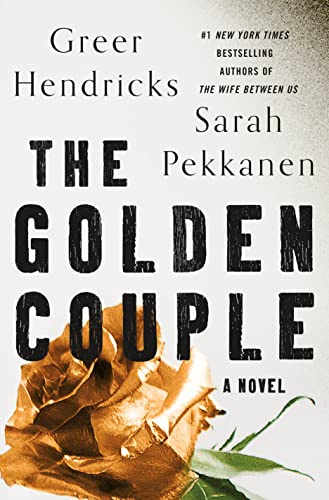 The Golden Couple
By Greer Hendricks and Sarah Pekkanen

I’ve been a huge fan of this writing duo since reading their first, smashingly successful suspense novel, The Wife Between Us, and they’ve delivered with every book since. Their latest, The Golden Couple, is about the danger that erupts when a wealthy suburbanite couple consults with an unconventional therapist after their marriage runs into trouble. It’s been hailed as “wickedly clever” by Shelf Awareness, and boy is it, as well as addictive and spellbinding! 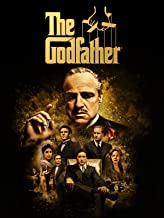 I had to see this terrific crime drama again, not only because this year is the 50th anniversary of its release, but also because I just love the film, and it holds up brilliantly after all this time. And there’s one more, not insignificant reason: watching it was one of the last things I did with my mom before she died. My brothers and I were spending her final days with her at her house in upstate New York, and one of the TV channels was running the movie back-to-back over much of the day. “Kater, look what’s on, The Godfather,” my mom called out to me. We watched the entire two hours and fifty-five minutes together, and when the credits finished rolling and the film came on again, we watched it a second time!!

Sunday night has long been known as pasta night in my home, and in colder weather that generally means penne with tomato sauce (Marcella Hazan’s simple recipe with only an onion and gobs of butter) or spaghetti with pesto. But when spring arrives, I’m always eager to have something lighter and more spring-like. I have a few favorite recipes featuring ingredients like peas and/or asparagus along with fresh herbs, and I’ll get to them soon over the next weeks, but the other night I was inspired to try a new recipe I discovered for a wonderful creamy lemon pasta. Wow, how yummy. It felt as if my senses were saying, “Well, hello, spring! So glad to see you again.” 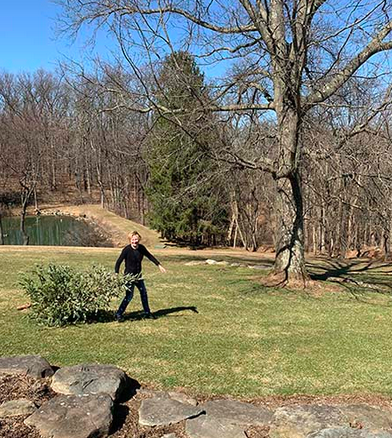