Is There a Taste of Fall in the Air Where You Are?

There sure is here in the northeast. August and early September were super warm and sunny, unusually so, and thus fall has seemed to come out of nowhere. I woke up one morning in late August wondering why it was still dark and had to remind myself that autumn was around the corner.
To make the summer season linger, I ate about a hundred ears of corn on the cob and tomatoes twice a day (once, three times in one day when I threw them into my egg scramble in the morning!).
As for work, I’ve been pretty busy but enjoyably so. My 2023 thriller is with my editor, and soon I’ll be finalizing the title and looking at cover ideas from the art department. What do you love to see on a book cover? Do you prefer it when the cover gives a real taste of what’s inside the book or do you just like something atmospheric? There’s a theory that readers don’t want to see a well-defined face on a book cover because it doesn’t allow them to use their imaginations as much. Is that true for you? Any covers you’ve particularly been drawn to lately? I’d love to hear your thoughts at kate@katewhite.com.

I’d love you to join me at one of these events if possible:
Sat, Oct 15th, 2:00pm ETLongwood Library, Middle Island, NY (in person event)
Tues, Oct 18th, 7pm CTNiles Library, Niles, IL (virtual event)
Thurs, Oct 20th, 6pm ETQueens Public Library Literary Thursday Series (virtual event)
If you haven’t read THE SECOND HUSBAND yet, you can order easily by tapping one of the links below: 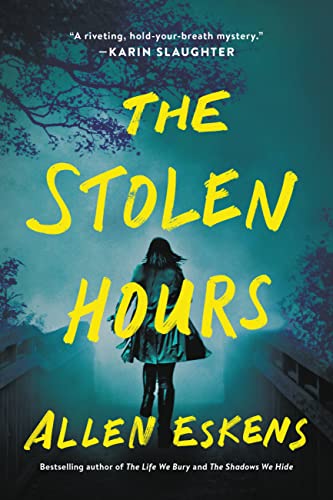 The Stolen HoursBy Allen Eskens
Book Reporter called this book a near perfect thriller, and I couldn’t agree more. Lila Nash is a prosecutor who is fighting not only for justice but to escape the dark hold of her past. I devoured this book and was sad to reach the last page 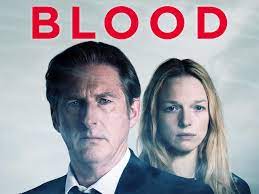 BloodAmazon Prime
Though Blood, a six-part series set in Ireland, bills itself as a psychological thriller, it’s really more of a family drama, but still, it had me holding my breath plenty of times. I never found myself empathizing with the main character, Cat, and I’m not sure if that’s because of how grumpily the actress played her or how it was written, but I found the father, played by Adrian Dunbar (of Line of Duty) utterly riveting. 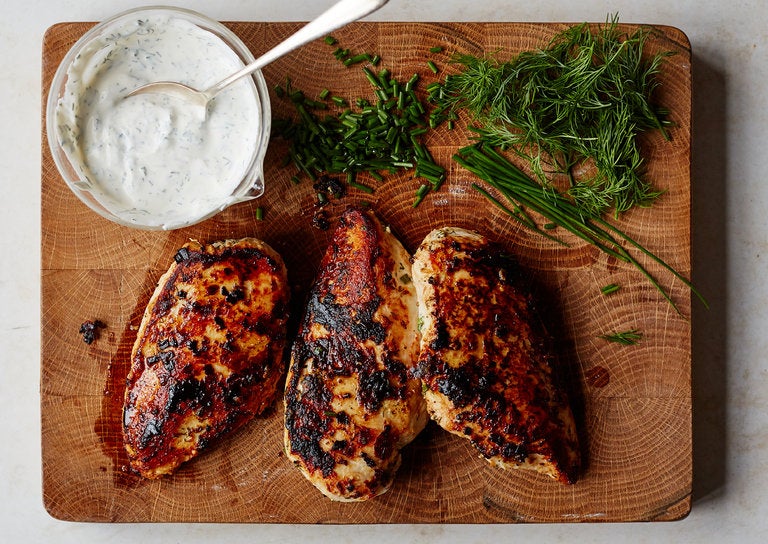 If you follow me on Facebook, you know I cook a LOT of chicken (I’m married to a man who doesn’t eat fish, so I have to do all my fish eating in restaurants ☹️). Lately I tried this really simple recipe for something called “pan-seared ranch chicken” and absolutely loved it. It’s so easy and the meat ends up being super moist with a wonderful crust—and then you serve it with a great sauce, some of the cinch-to-make marinade you’ve set aside.