I’ve Now Got a Title for My Next Thriller!

Though I’m just now finishing up the extended book tour for my latest psychological thriller, THE SECOND HUSBAND, the art department at Harper Perennial is busy designing the cover for my 2023 thriller, and that means I had to decide for sure on the title. And here it is: BETWEEN TWO STRANGERS.

I absolutely loved writing this book. It’s the story of a thirty-something artist named Skyler Moore who learns she’s been left two and half million dollars by a man she had a one-night stand with a dozen years earlier–and she has no idea why. But she soon realizes that if she doesn’t figure it out, her whole life will be upended. Once the concept came to me, I couldn’t wait to get to my desk every day and work on this book. Pub date: May 19

What do you think of the title? Let me know at kate@katewhite.com.

Is There a Place You Fantasized About and Then Finally Traveled to?

When I was thirteen years old, I kept a poster of London on my bedroom wall because though I’d never been to that city, it beckoned to me (in no small part thanks to the Beatles, Mary Quant, and Jean Shrimpton). I vowed to save up my pennies and fly there as soon as I could.

And then, talk about luck. I won the Glamour Magazine Top Ten College Women contest my senior year in college, and the prize was a trip to Great Britain, ending with three days in London. The city was everything I’d hoped it would be.

For the past couple of decades, I’ve tried to go to London every year, visiting the many friends I have there and doing plenty of touristy things, too. The pandemic meant a three-year hiatus, and so what a treat it was to head back there this month and spend a whole week walking those wonderful streets again.

Have you started to do a little traveling again? If so, I’d love to hear about it.

Whatever you’re doing this fall, I hope you’re enjoying yourself and relishing these mask-free days.

A Special Bargain for You 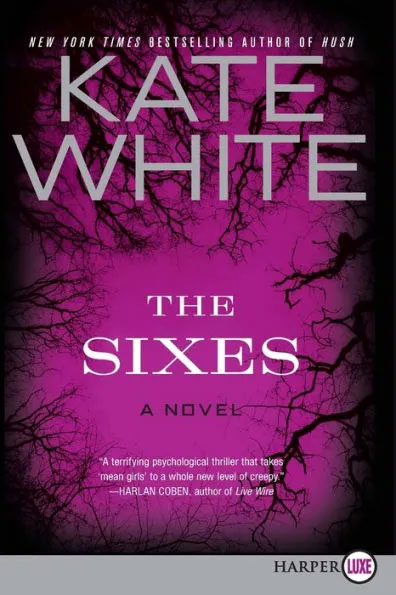 If you’ve read some of my recent stand-alone thrillers but not the earlier ones, here’s a chance to purchase the eBook of THE SIXES for only $1.99. It’s a special, limited-time promotion the publisher is running through November 1. Just click on one of the links below.

THE SIXES is a psychological thriller about an author and college lecturer named Phoebe Hall, who finds herself caught up in a mystery about the death of young college coed and the dangerous secret society that might be responsible. People magazine called THE SIXES “a nifty spine tingler.” 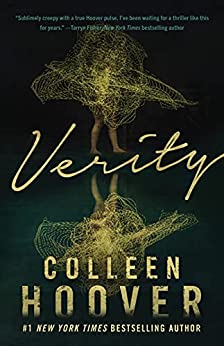 Are you a Colleen Hoover fan by any chance? I’m not a big romance novel reader, so I hadn’t bought any of her previous books, but then I started hearing the buzz about her first thriller, Verity, and I had to check it out. I was hooked from the very first line (“I hear the crack of his skull before the spattering of blood reaches me.”). What a compelling read, a total hall-of-mirrors that you almost don’t want to leave. 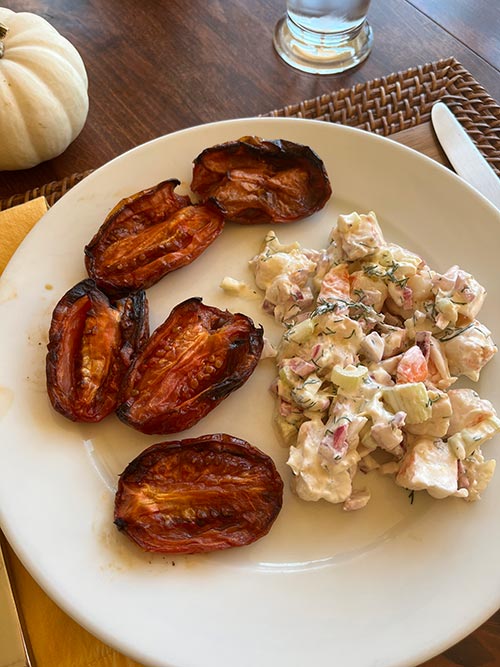 Fall doesn’t really seem like shrimp salad season, but the other night I found myself craving this dish. In part that’s because I was in New York City without my husband, and I often eat seafood when I’m there alone because it’s just not his thing. Also, after a week in London, I could hear my jar of Hellman’s mayo calling to me from the fridge. Since I didn’t have a recipe handy, I checked to see if the NY Times’ Melissa Clark had ever published one, and fortunately she had, because I absolutely love her creations. Melissa’s salad recipe turned out to be fantastic, with extra virgin olive as a surprise ingredient that enhanced the mix of mayo, lemon, and dill. For something to serve on the side, I slow roasted some plum tomatoes.