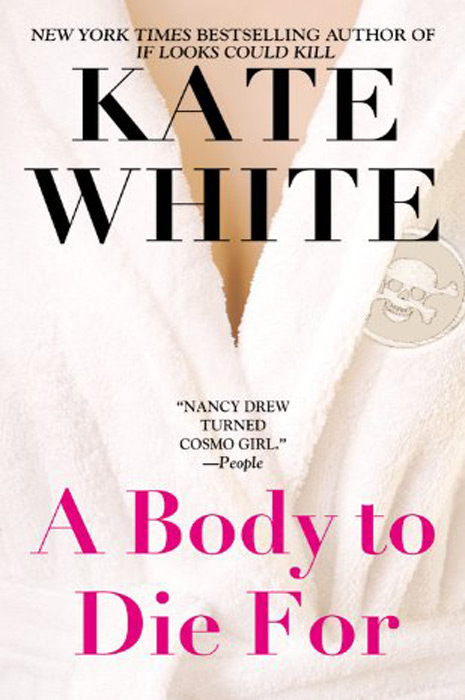 One of the savviest single urbanites ever to take up sleuthing and still look great, Bailey Weggins made her smashing debut in Kate White’s If Looks Could Kill, a dishy and delectable New York Times bestseller and the first Reading With Ripa Book Club selection. Now the Gloss magazine true-crime writer returns in a story of high style and low murder that goes behind the salons and saunas of a ritzy country spa to uncover… A Body to Die For.

After her last adventure, Bailey Weggins is one tired reporter in need of R & R. So when an old family friend invites her for a free weekend at the Cedar Inn in rural Massachusetts, she jumps at the chance to leave Manhattan for some major pampering.

At the elegant mid-19th-century hideaway, with its Asian-inspired spa, Bailey is soon luxuriating to the hypnotic sound of water spilling over stones and the soothing scent of green-tea candles. Yet mayhem is mere steps away, as Bailey discovers when she literally stumbles across a corpse wrapped mummy-style in a treatment room. Suddenly, her time-out is transformed into a full-tilt murder investigation. Bailey hadn’t expected to meet anyone other than socialites slathering their cellulite with Shea butter, but now she’s dealing with a list of suspects dirtier than a mud bath: a spurned lover, a shady husband, and a group of employees who seem to be hiding something. And against her better judgment, she can’t seem to keep her own hands off the sexy homicide detective assigned to the case.

Desperate to help her mother’s friend, the owner of the spa, Bailey finds herself chasing clues across state lines just as another death sweeps her into the sights of a vicious killer. And this time, the body in the mud wrap could be her own.

Praise for A Body to Die For

“White details the finer points of Ayurvedic treatments and sento baths with an insider’s assuredness. And even non-Cosmo readers can appreciate the scandalous twists: ‘Happy Ending’ massages! Teenage sex! Death by seaweed wrap! As fun and frivolous as a champagne facial.” — ENTERTAINMENT WEEKLY

“Fans will find Bailey’s sassy wit as engaging as ever and are sure to admire the skill with which White pulls together all the threads.” — PUBLISHERS WEEKLY

“A hot page-turner. If you’re a sucker for suspense, you’ll love it.” — REDBOOK

“Bailey Weggins, the smart-mouthed true-crime writer for Gloss magazine, returns in a book equally as entertaining as its predecessor. …White cleverly offers her readers a whole trayful of tasty red herrings to nibble on. Almost everyone in the story is a suspect, but the fun lies not only in trying to guess whodunit but also in watching Bailey evolve as a woman [with two sexy guys after her].” — BOOKLIST 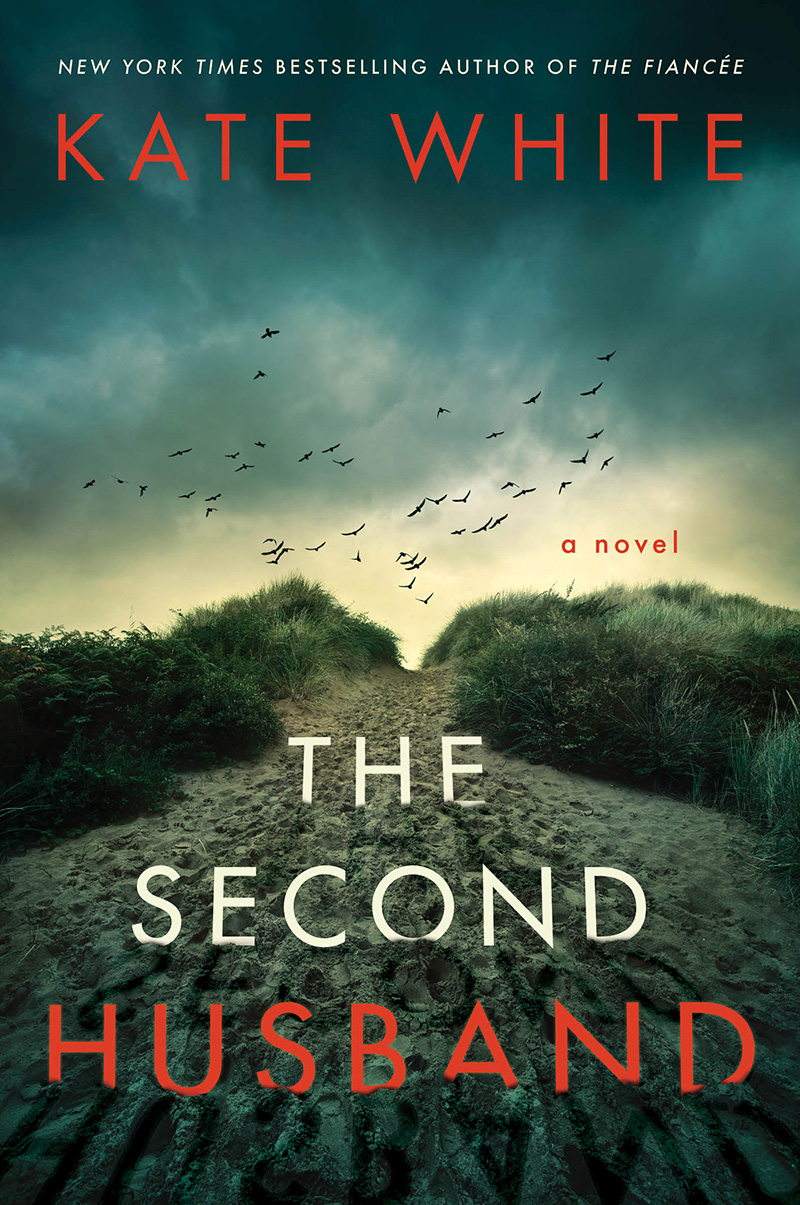 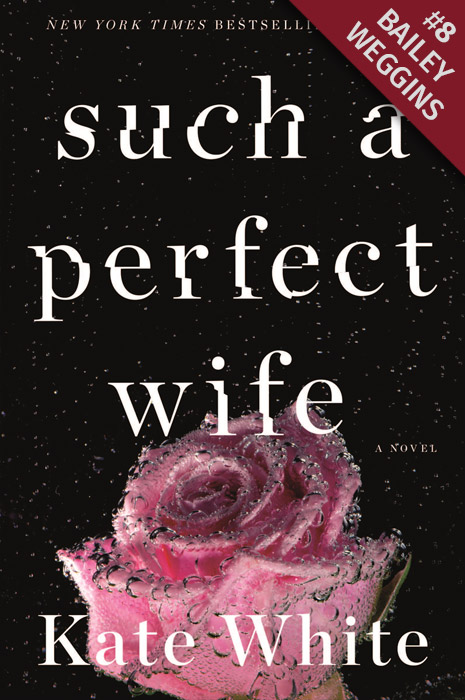 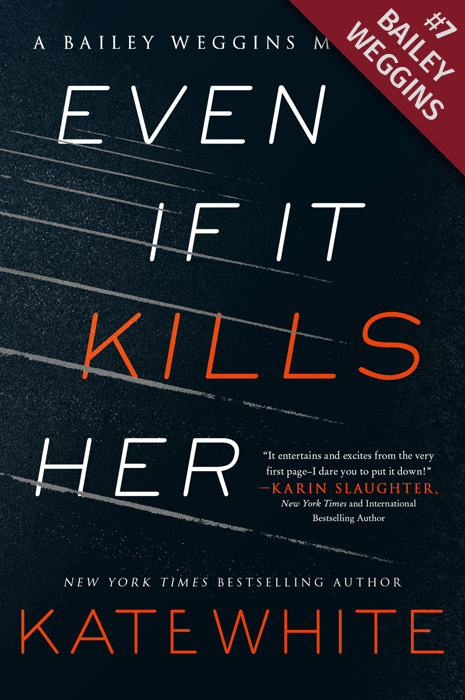 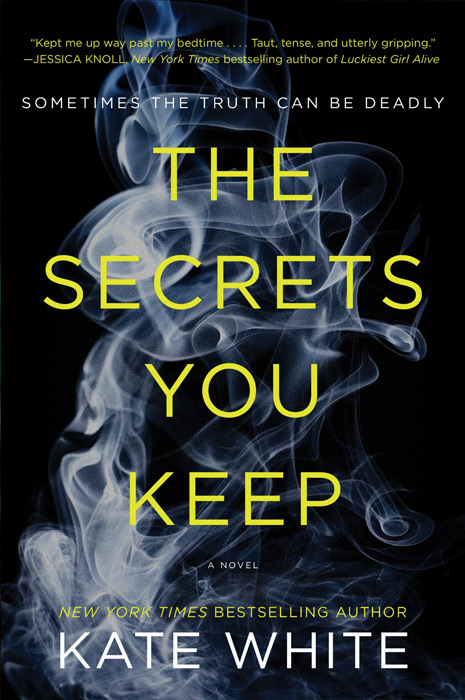 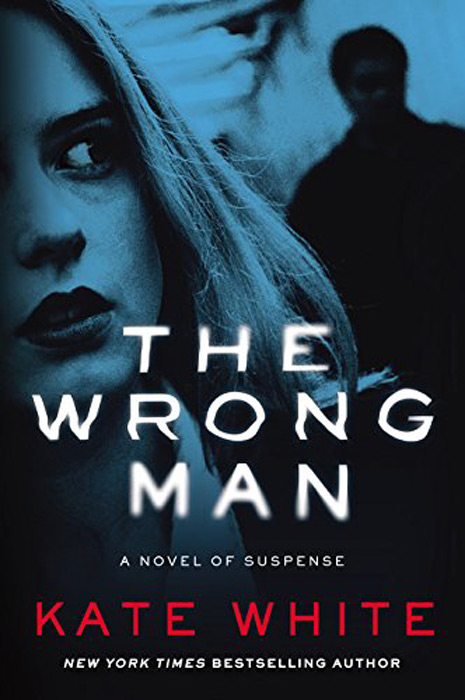 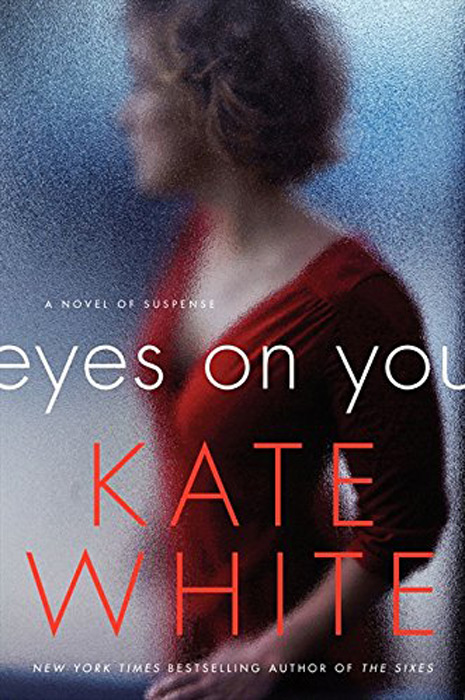 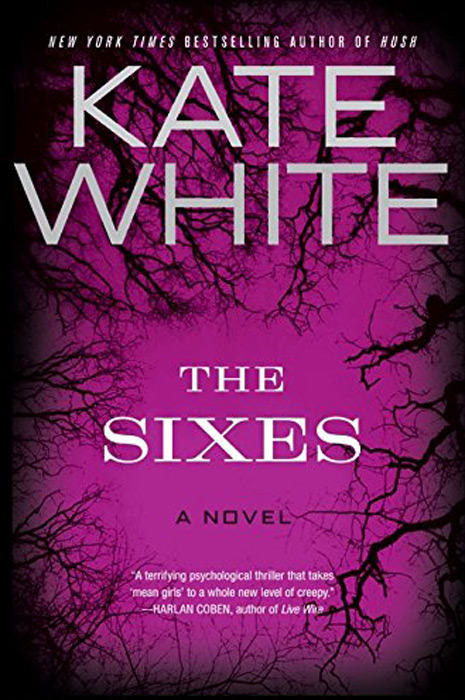 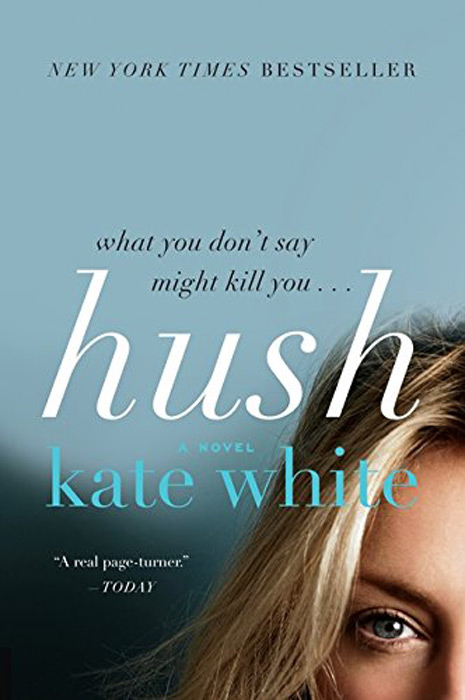 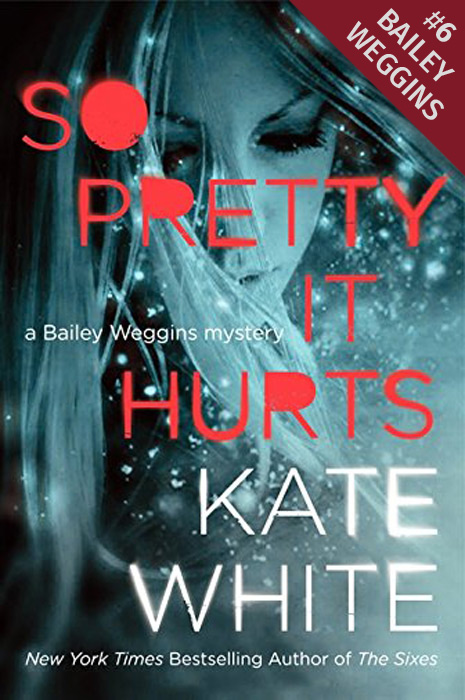 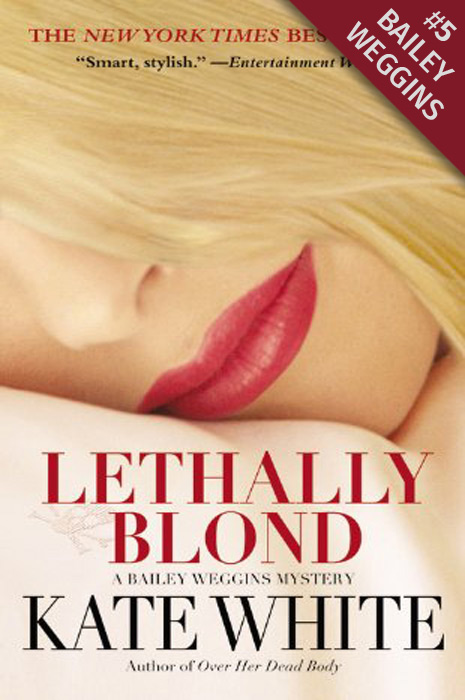 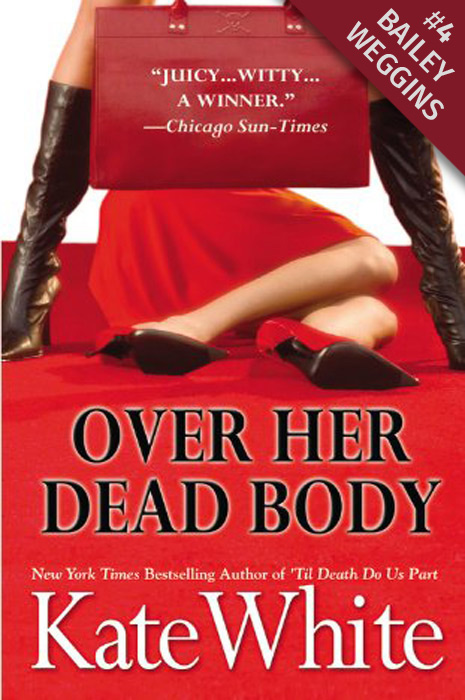 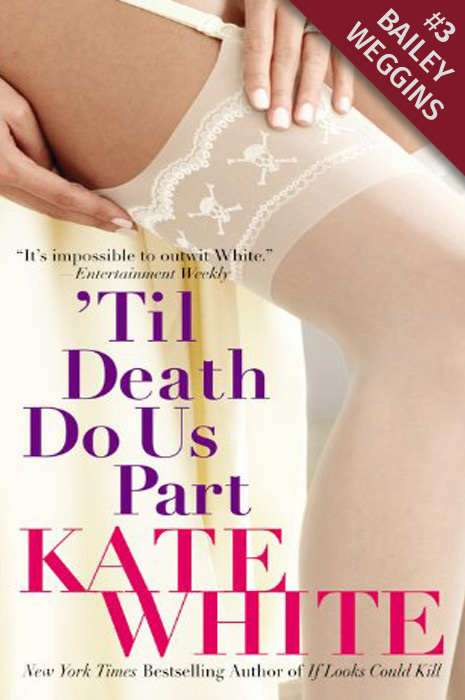 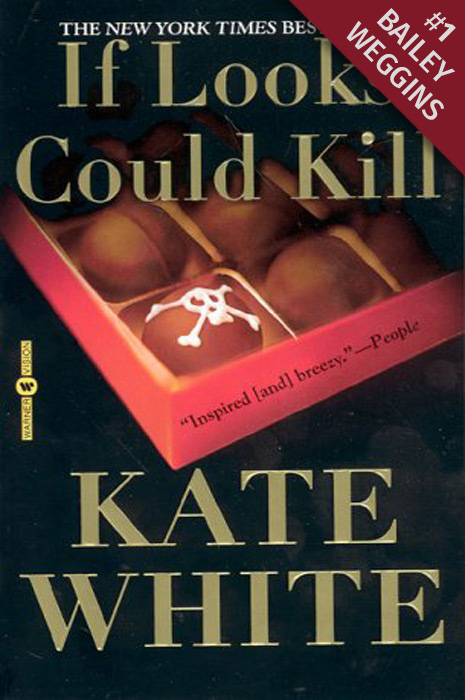